MOUNTAIN Gin is inspired by locally foraged botanicals. We use new growth pine needles and native Mountain Pepperberry found throughout the area. 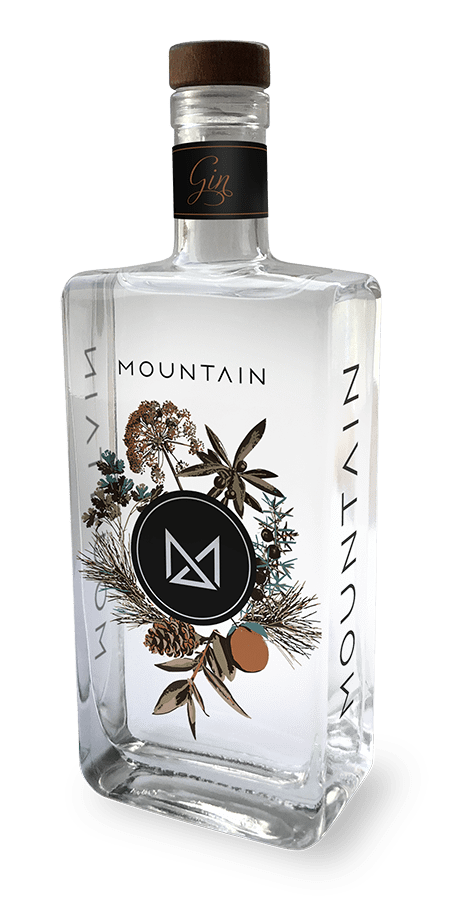 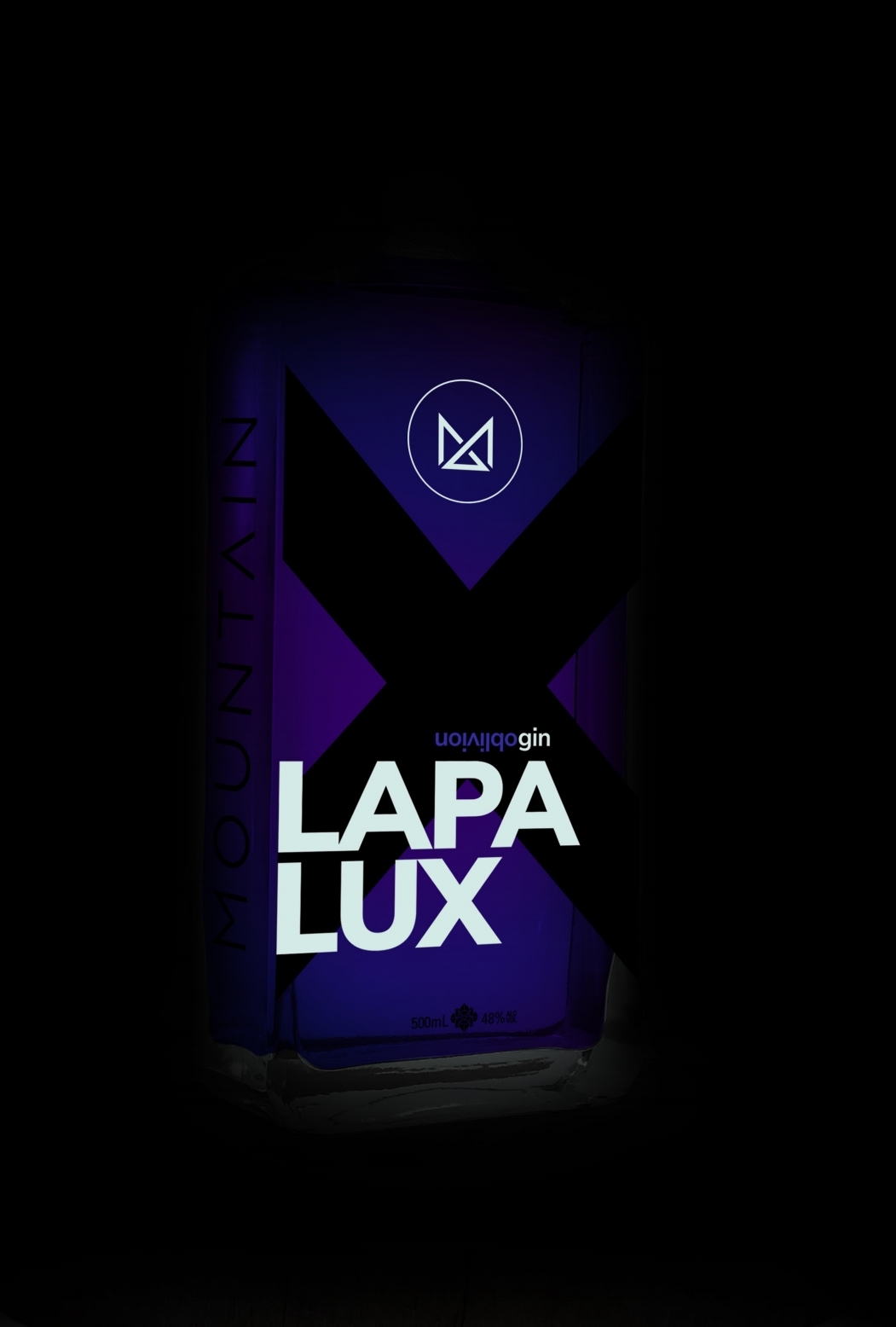 Over the past few months, we've been spending time with UK based artist LAPALUX (aka Stuart Howard). An English music producer from Essex. He has cemented his significance in experimental electronic music, releasing four albums and numerous EPs on Brainfeeder within the last decade. Howard’s works are markers of his growth as an artist; emotive resolutions with chaos and harmony, life and death, and loss and love. His latest album ‘Amnioverse’ revolves around notions of fluidity; that life, death and rebirth play into a never-ending continuum.

We have had the luxury of connecting with Stuart over various late nights (for Stuart) and early mornings (for us) on zoom calls and google hangouts, trialling recipes and going through Gin tastings. Throughout the development process, with which Stuart has been heavily involved, there has been one aim... to create a Gin that is uniquely inspired by the same themes of life, death and rebirth that heavily influence Stuart's music.

"MOUNTAIN Gin is a unique experience. Sitting in my lounge enjoying the Gin, I'm immediately transferred to the pristine pine forests of the mountain; crisp dew on the leaves with botanicals on my nose from the fresh rains. A truly transcending experience." 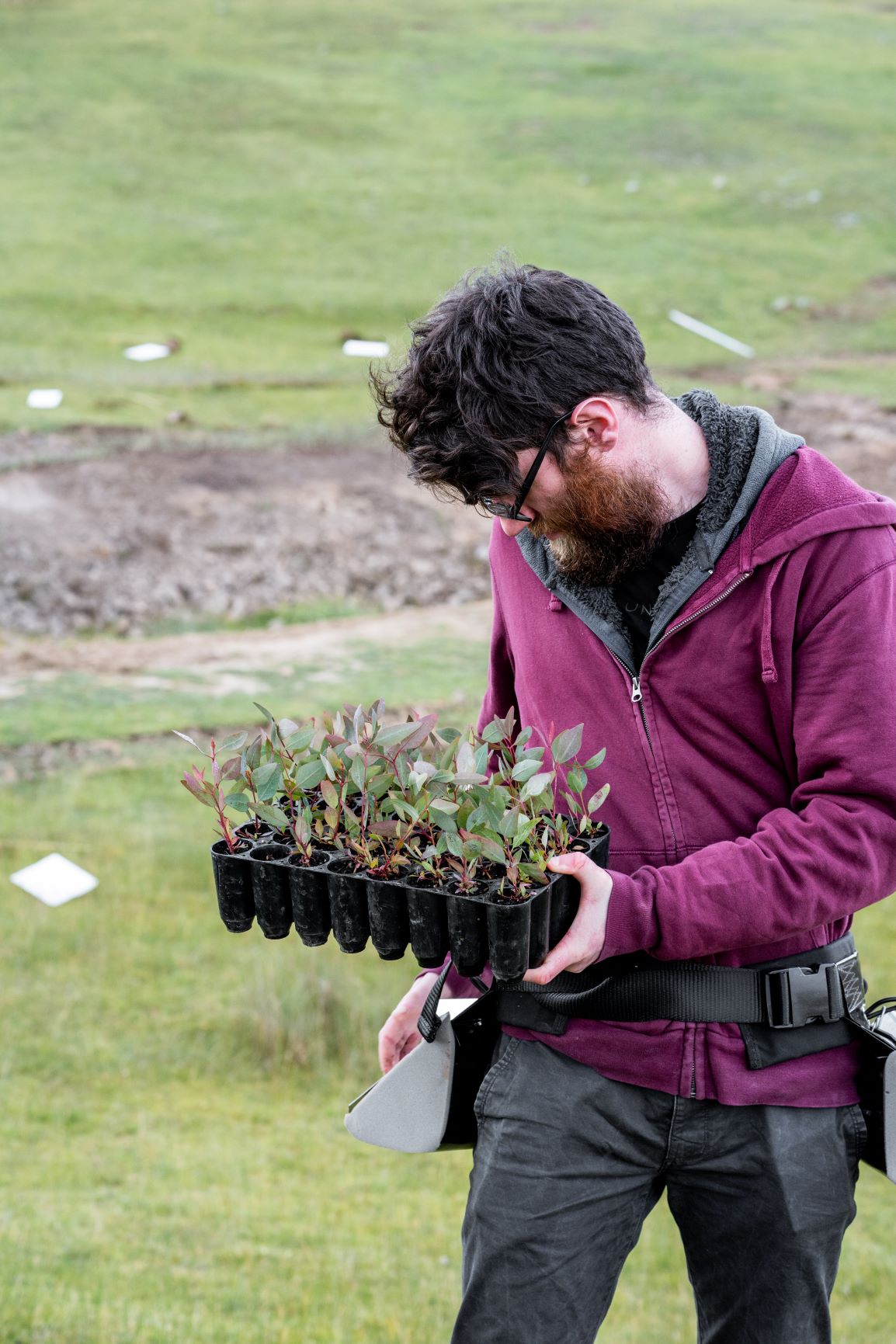 MOUNTAIN Gin is available at a venue near you. Sign Up to our newsletter to keep informed.